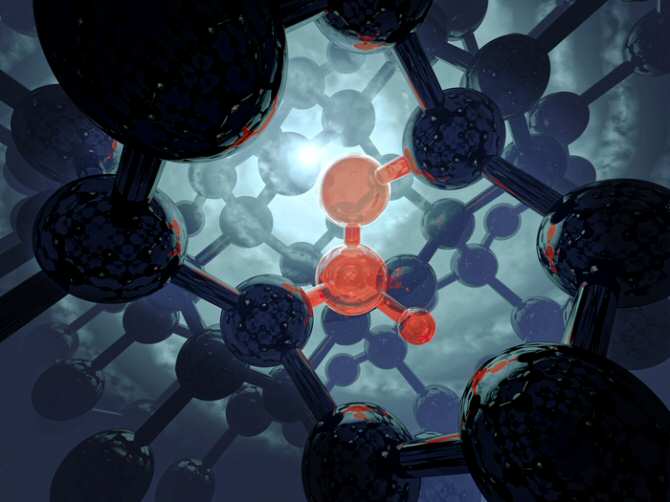 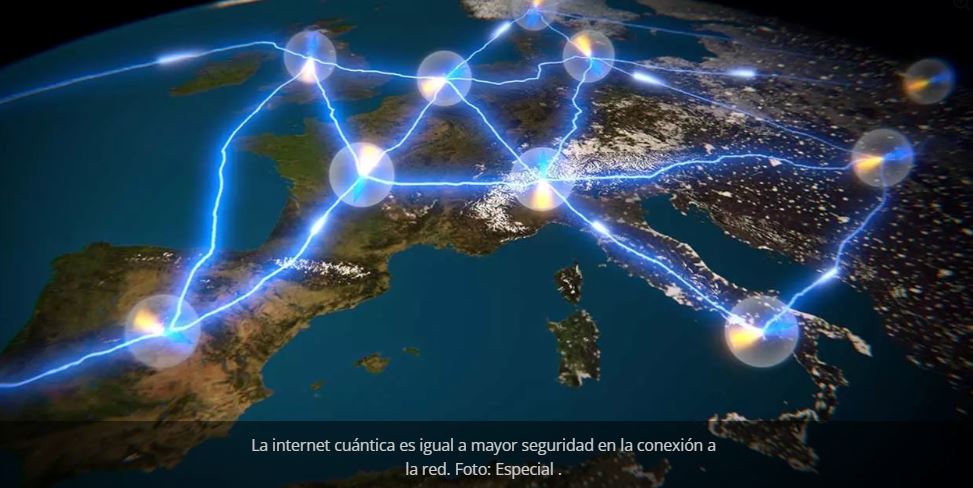 Researchers at Simon Fraser University in Canada have made a crucial breakthrough in the development of quantum technology. They have found the missing photonic link to develop an all-silicon quantum internet.

Their research, published in the journal Nature, describes their observations of more than 150,000 silicon photon-spin T-center qubits, a major milestone that opens up immediate opportunities for building massively scalable quantum computers and the quantum Internet that will connect them.

Quantum computing has enormous potential to provide computing power far beyond that of today’s supercomputers, which could enable advances in many other fields, such as chemistry, materials science, medicine and cybersecurity.

For this to become a reality, it is necessary to produce both stable, long-lived qubits that provide processing power, and the communications technology that allows these qubits to connect with each other at scale.

Previous research has indicated that silicon can produce some of the most stable and long-lived qubits in the industry. Now, research published by Daniel Higginbottom, Alex Kurkjian and co-authors provides proof-of-principle that T-centers, a luminescent defect specific to silicon, can provide a “photonic link” between qubits.

“An emitter like the T-center, which combines high-performance spin qubits and optical photon generation, is ideal for making scalable, distributed quantum computers, because they can handle processing and communications together, rather than having to interconnect two different quantum technologies, one for processing and one for communications,” she adds.

In addition, T-hubs have the advantage of emitting light at the same wavelength used by today’s metro fiber communications equipment and telecommunications networks.

With T-hubs, you can build quantum processors that communicate intrinsically with other processors,” he says. When your silicon qubit can communicate by emitting photons (light) in the same band that is used in data centers and fiber networks, you get these same advantages for connecting the millions of qubits needed for quantum computing.”

The development of quantum technology with silicon offers the possibility of rapidly scaling up quantum computing. The global semiconductor industry is already capable of manufacturing silicon computer chips at scale at low cost and with an astonishing degree of precision. This technology forms the backbone of modern computing and networking, from smartphones to the world’s most powerful supercomputers.

“If a way can be found to create quantum computing processors in silicon, all the years of development, knowledge and infrastructure used to make conventional computers can be leveraged, rather than creating a whole new industry for quantum manufacturing,” he says. This represents an almost insurmountable competitive advantage in the international race for the quantum computer.”